On Monday 4 July 2016, the day after the UK’s biggest African literature festival – Africa Writes, The Caine Prize for African Writing will announce its winner at the Bodleian Library in Oxford, UK. Every year a panel of judges award a literature prize to an African writer of a short story published in English. The winner will receive a £10,000 prize. Each short-listed writer receives £500 and have their stories published in New Internationalist’s 2016 Caine Prize Anthology. Their work will also feature in other co-publishers in Africa.

This year the panel of judges will be chaired by author and broadcaster Delia Jarrett-Macauley, who will be joined by film, television and voice actor Adjoa Andoh; writer and founding member of the Nairobi based writers’ collective Storymoja, and founder of the Storymoja Festival, Muthoni Garland; Associate Professor and Director of African American Studies at Georgetown University, Washington DC, Dr Robert J Patterson; and South African writer, and 2006 Caine Prize winner, Mary Watson.

Although many are convinced that the panel of five judges does not lack diversity, many still question how the subjectivity in judging a writer’s work can be justified. In an interview with RFI, Delia Jarrett-Macauley discloses the process undertaken when deciding which writers are short-listed and ultimate winner: 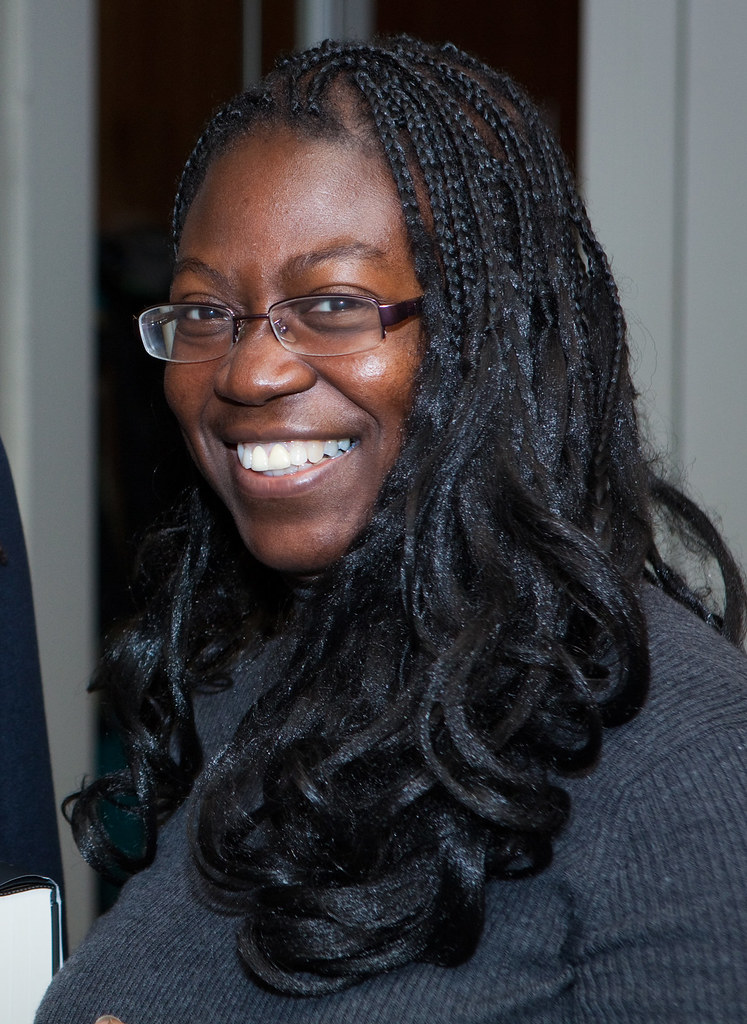 Delia Jarrett-Macauley: chair and judge of the Caine Prize for African Writing 2016

All the judges will be reading all of the stories. So the idea is that everybody, I hope, will read really closely and finely so that we really are conscious of what contributions we’re receiving, and then we have vigorous discussions about them and make our short list….

Jarrett-Macauley emphasises the reader’s conscious effort of not imposing their own ideas on the pieces of work that they read:

…the process of reading is really something that demands I think that you create a space inside yourself and an attitude that allows you to allow the writer to communicate what he or she wishes to communicate, rather than imposing upon them any pre-conceived notions of what they should say or how they should say it.

Moreover, past winners of the Caine Prize demonstrate that the focus is not on the competitiveness but upon the exposure these emerging writers get before established publishing agencies. Last year’s winner Namwali Serpell won for her short story The Sack. Serpell decided to share her Caine Prize money as she does not think that writing is a competitive sport. Hogarth Press later bought her first novel.

Jarrett-Macauley also commented on the high number of science fiction and fantasy entries this year, and the general shift away from politics to more intimate subjects. With many debating where the boundaries lie when defining the African short story, the judges welcomed the amount of risk taking in the subject matter and style of the submissions.

This week, the panel announced the Caine Prize for African Writing 2016 shortlist:

The writers short-listed for The Caine Prize for African Writing 2016 will be attending the Royal African Society’s Africa Writes, the UK’s biggest annual African literature and book festival taking place at The British Library, 1-3 July 2016. As well as a range of free workshops and sessions, the festival also boasts a number of ticketed events, one including an evening with our headline guest writer Nawal El Saadawi

The F Word Mini-series: An Introduction